The Nze na Ozo are seen as the highest and most important religious and social group in the Igbo society of southeast Nigeria. In Igbo land, to become Ozo means that the title holder is now an “Nze” implying living spirit and an Ancestor. Generally for people in Igbo land, it’s a symbol of prominence on people whom it is conferred upon because they can afford it.

Generally in the tradition of Igbo people, the Nze na Ozo often assume a leading role in a community. An Ozo titled man is respected for his accomplishment in the Igbo Society. He is part of the law making process in the Igbo community; he also helps to settle disputes in the family and village square. His honesty and sincerity, is unquestionable but the emergence of Christianity brought low some of the values attached to Ozo title taking.

One of the early missionaries did not study the Igbo language, customs and tradition. He misunderstood the Igbo cultures (according to Basden). ‘The black man himself does not know his own mind, he does the most extra-ordinary things, and cannot explain why he does them…He is not controlled by logic’. This simply implies that missionary Christians ran into conflicts, with the Igbo traditional culture because of the inability of the missionaries to understand Igbo culture.

This misunderstanding created a pastoral problem for the church in Igbo land. This also accounts for why the Ozo titled men are not accorded proper respect in the Igbo (Catholic Church).

In Orlu Diocese, an Ozo titled man is denied the sacrament of reconciliation, Holy Communion, and a decent Christian burial. This has generated misunderstanding among the Ozo Christians in Orlu diocese. While in other diocese in the Igbo church, Ozo title taking is not a problem.

They were reminded to be the symbol of truth and tell the truth anytime. They were also told not to disappoint those that put their trust in them especially in land cases. In land matters cases as Sons of the soil, they are expected to say only what they know about it; many families and individuals are under curses for either giving false witness or claiming the land that does not belong to him. So be careful of what you say or do in land matters.

Don’t let our tradition die because it is the dignity of Igbo land and let’s be proud of our culture. But on the other hand, the Ozos should pick a side and stick with it. If they want to practice Idolatry, then there is no point being a christian as well. 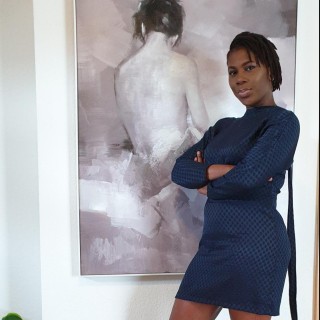